on May 24, 2008
A good friend of mine were laughing about the fact I can eat a whole thin crust bacon and pepperoni pizza from PapaJohn's and not gain weight. He told me this joke (which I found online)

'The Japanese eat very little fat and suffer fewer heart attacks than the British or Americans.

The French eat a lot of fat and also have fewer heart attacks than the British or Americans.

The Italians drink excessive amounts of red wine and also suffer fewer heart attacks than the British or Americans.

Conclusion: Eat and drink what you like. What kills you is speaking English.'

Michael Fitzpatrick, (author of The Tyranny of Health: Doctors and the Regulation of Lifestyle, 2000), writing in the electronic journal Spiked (www.spiked-online.com)

Ha! You know, in the church we make a habit of eating and drinking what we like. The joke about methodists with their potlucks (where two or more are gathered, there will be a casserole) is quite appropriate. Could you imagine if we only had broccoli and baked chicken at our fellowship dinners? crazy talk.

America's poor health shows just how little we care about overeating. Strangely, its kind of like our lack of attention towards those who don't eat enough. I read somewhere that the health of the impoverished (and I'm SURE my general health) is horrid because of all the McDonalds and Taco Bell we eat. But seriously - who can compete with burritos for 79 cents? mmmm, I'm gonna have to go there soon. 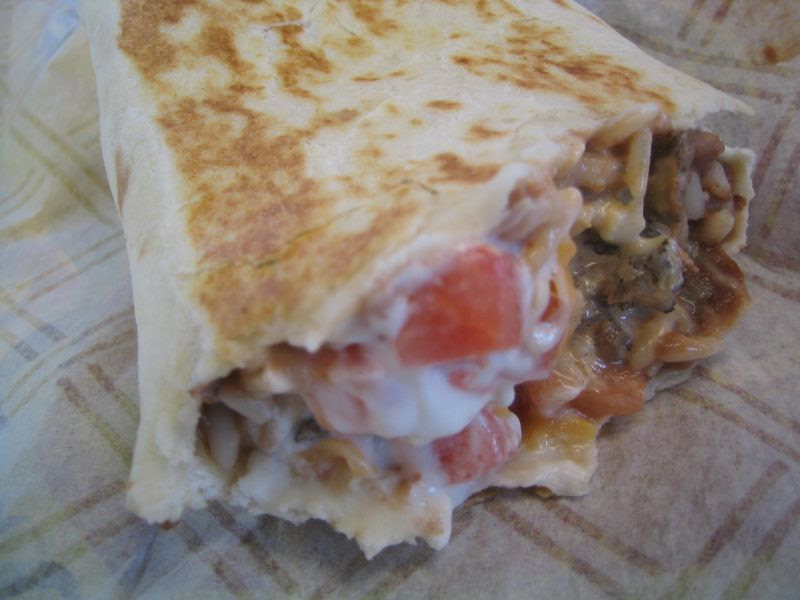 A Half pound beef burrito has 68% of your daily dose of sodium (2kcal diet) and 29% of the fat you need for a day. yikes. Oh yeah, like I was saying... Why don't Christians focus on one of our greatest vices? Prolly because our mouths are full.