on June 23, 2014
Technology is great, yeah?  I read somewhere they it best serves its function when it simply enables a more fulfilling life while remaining completely innocuous OR is so essential that you can't imagine life without it.  Think anti-lock brakes for the former and Wi-Fi for the latter.  Lately, technology (specifically social media) and I have not been getting along.  It has forced me to reflect on my role as a pastor.  Am I trying to become innocuous to the communities I'm a part of?  Or so essential that those same communities can't imagine life without me?  Believe me - this isn't about you right now.  This is about me.* 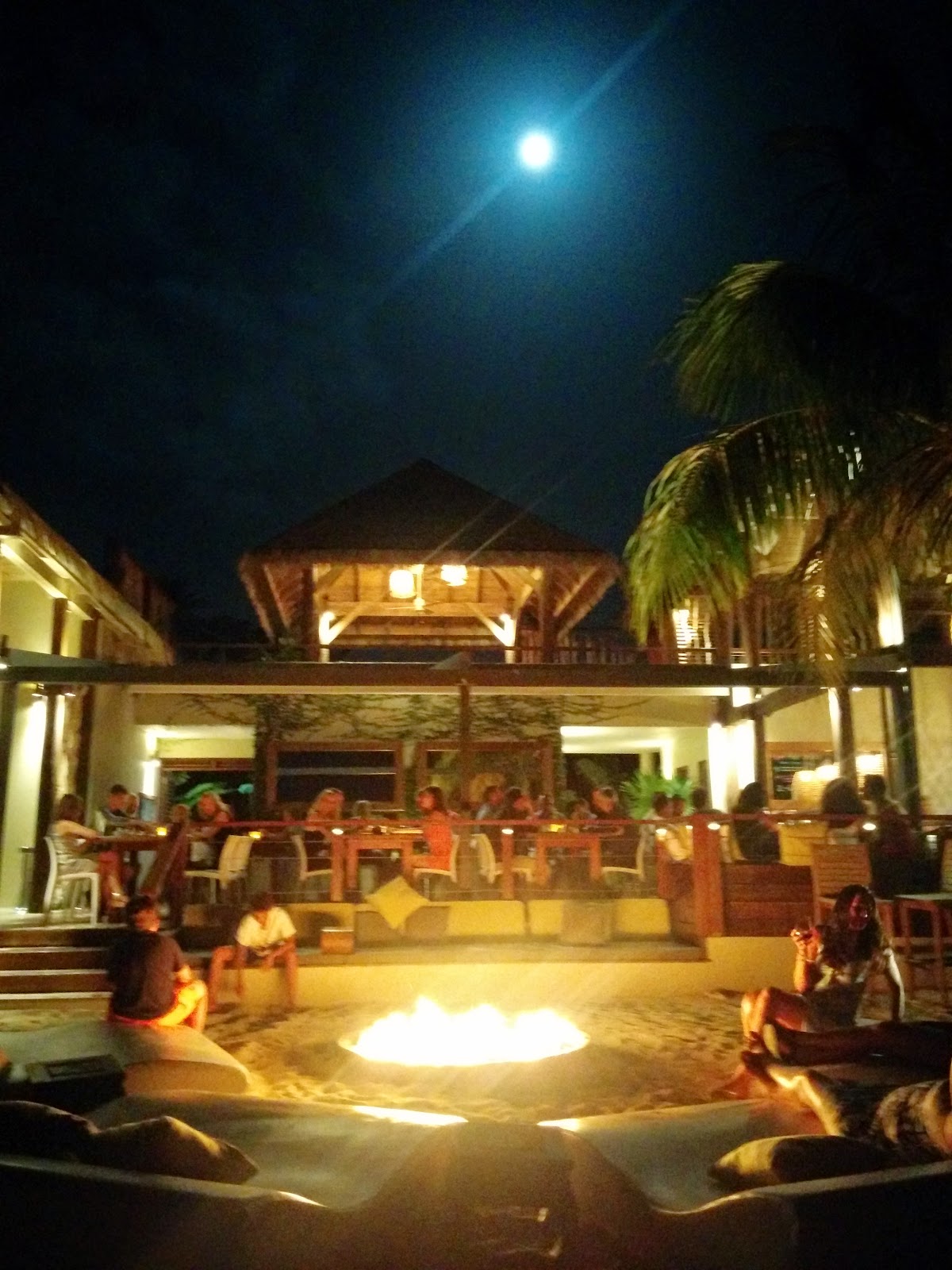 Not convinced?  In an attempt to reign in the craziness and still stay accessible I've started using automation app and websites like bufferapp.com and ifttt.com.  Frankly?  It is too much.  Just looking over the last paragraph fills me with a deep sense of the amount of time I spend trying to look human and not actually being one.

Pastors should, by and large, be a part of the community but also not.  What I mean is that we are often called be prophets, counselors, preachers, teachers, evangelists, apostles.  To do that well means being in communities where we can help the Kingdom of God flourish.  But we must also be separate from them.  The challenge is not being a human automaton but a God automaton.  It is the Pentecost season, after all.  If I can't keep an eye towards the eschaton then I cease being human as I was intended to be!  In the past two weeks I've preached at Capstone UMC and Bluff Park UMC.  You can hear both sermons here and here, respectively.  Both sermons served as a reminder to myself as much as others that we should cease being human automatons and begin being Godly automatons.  I hope to do that as a Pastor.  Now to post this deep insightful thought into the internet in as many ways as possible...

* - This is part of an ongoing "Pastor as..." Series.  Being a pastor is always about the intersection between you, me, and God.  At least for my reality.