I may have to love them, but I sure don't like them.

on July 22, 2014
I've heard Christians say (when talking about justice, grace, or being Christian) that you have to love someone but you don't have to like them. I can't pin down why this saying bothers me so I want to talk about it a bit. Don't get me wrong... I've used it before and certainly thought it before. But is it sound theological advice?

The short answer is no.

Imagine Jesus and some disciples sitting around watching the people coming in and out of the temple. Without a doubt they would have done what I do when passing people in the Atlanta airport. "Hey, look at that guy over there. You think he loves hair gel or what?"

If a disciple watched a Pharisee walk into the temple I bet one of the disciples would lean over to Jesus and say... "Hey Jesus... Look at that pompous jerk. I bet he spends more on his phylacteries than he has given to widows."  I bet Jesus would respond with the same fiery love he is known for. His response would affirm the disciple but challenge whether that attitude was loving. Imagine Jesus saying, "well you've spent more on casting lots so I'd be careful about judging anyone. Besides, he tries. Love him like I do, okay?" To which the disciple would probably have said the Aramaic equivalent of...

I may have to love them, but I don't have to like them (there is some variance between individuals - who we sometimes know - and groups, where we are often stereotyping).

Today I think this fundamentally undercuts Christians in their mission to love the world. It is saying you are willing to go only so far.  Could you imagine if that was God's attitude with us?  Could you imagine telling someone you really do love... I love you, but I don't have to like you. What!? It calls into question what you think love really is AND practically guarantees that you don't think favorably of you refer. It is the backhanded compliment that is more of a threat than affirmation of Gods mission. Its like saying, "you better be glad God is holding me back because I don't like you." It is filled with a lot of "you aren't good enough" which is then precise opposite of the live we learn and experience in Jesus Christ.

What is love?  Just ignoring someone or giving them the stink-eye across the room?  If so, then forget I ever said anything - apparently you do love them without liking them.  But I'm right - that isn't love.  Is love tolerating someone?  No.  People you really love - you like them.  I can guarantee that you can find redeemable qualities about anyone you love.  They are often what you back up that love with!

Instead of threatening those we struggle with let's be honest about things. We use that phrase (I may have to love them, but I don't have to like them) to accept, defiantly, that we choose not to move any closer to them.  It is self-condemning as telling God no.  Trade out that phrase for this one:

I'm still learning how to love them.

or, if referring to a person,

At least this way the phrase places the reality of the situation firmly on the one speaking.  You not liking them is YOUR problem, not theirs.

People who often feel justified in how they feel (not liking) have some great reasons, I'm sure. But the truth is your inability to like someone is your problem and probably why you think God is somehow forcing you to love the person in the first place. Which comes first? Liking them or loving them? Pretty sure for us the lesser precedes the greater.  I hope we can do both. 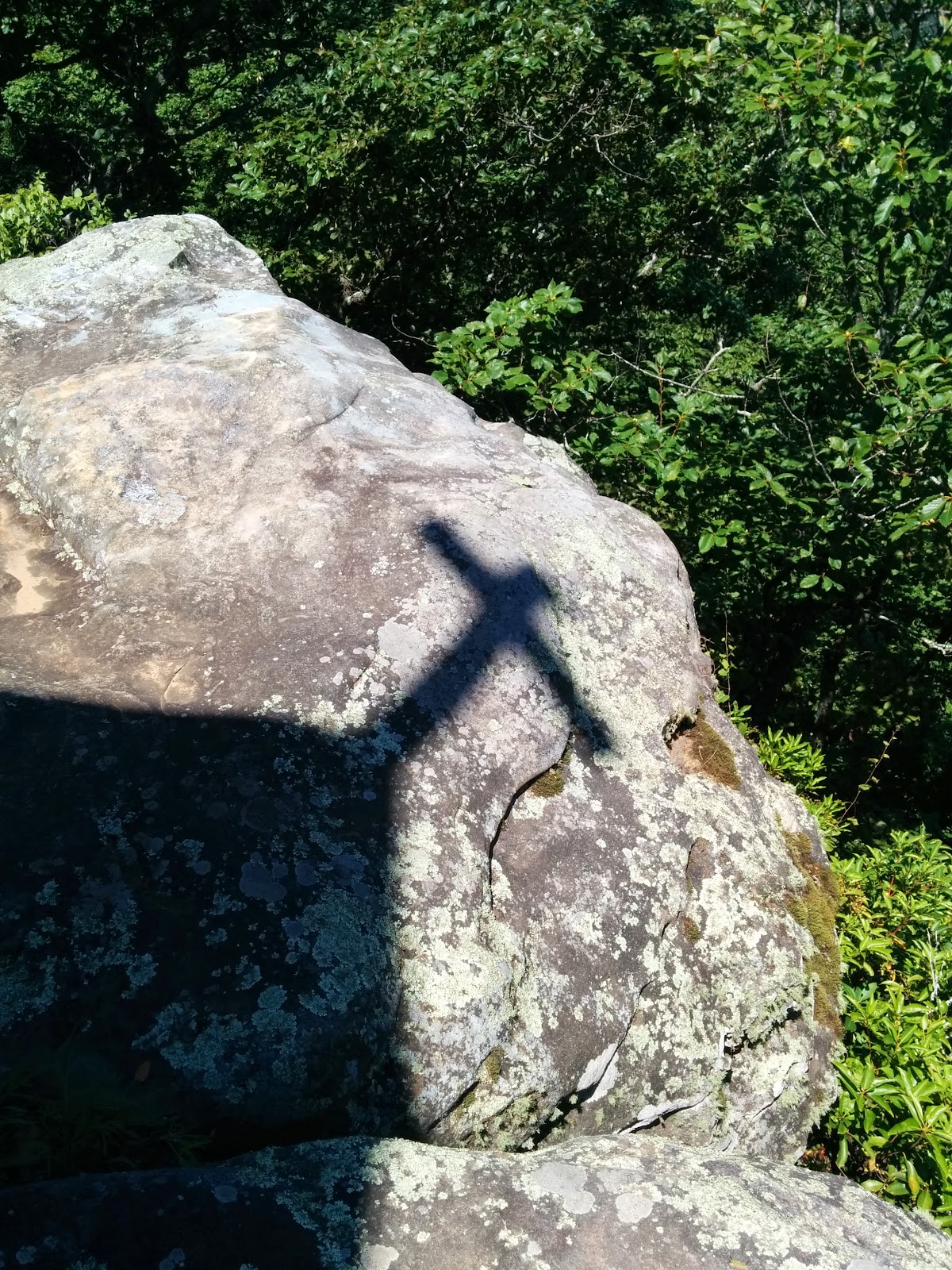